by Steve Hanson In Transit 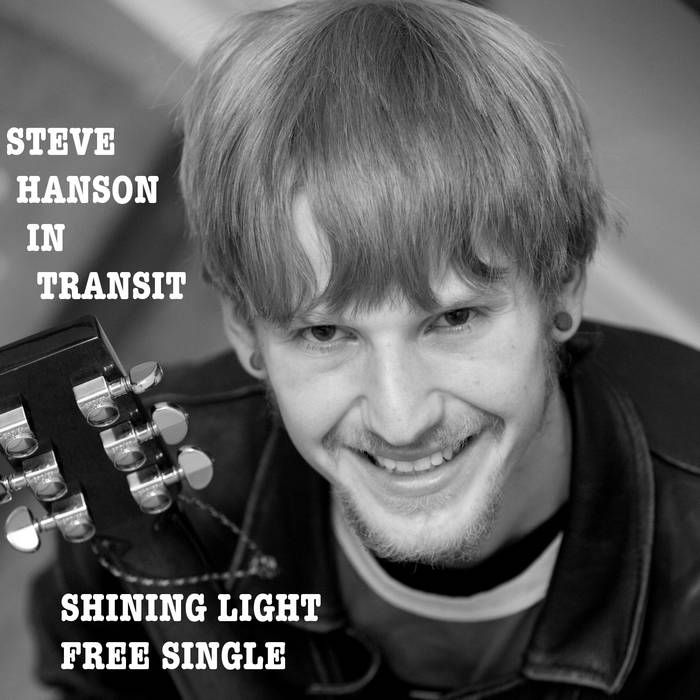 Written in fall of 2011, during a bout of depression, as a reminder to stay positive and to be the best I can be.

Our realities are shaped by our mental states
You can't live happily with a mind that's full of hate
Fill yourself with love and you will see the truth
Life is beautiful, it's a gift, and it is you