from Shining Light EP by Steve Hanson In Transit 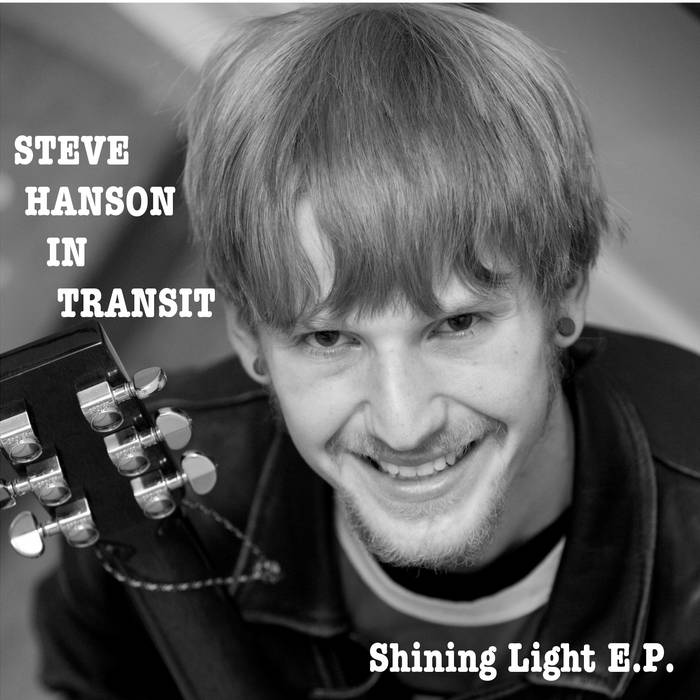 Written in 2008 on a night when sleep was hard to come by.

I lay in bed, wide-awake, unable to fall asleep
Lying there motionless, now it is quarter after three
It isn’t because I’m stressed, although thoughts are running deep
It’s not because of lack of heat, not even in my feet
So why I lay here tired and awake to me’s a mystery
I’ve not seen any horrors or a single drop of tea
I try to quell all my thoughts to let my subconscious rise
But the more I lay here the more I find it is useless to even try
So up I get and on I type of this most conscious night
Void of any restful slumber, unable to switch minds
If dreams would come I’d welcome them, even severe nightmares
For it’d be a rest full of interest with images vivid and clear
But instead I sit here typing what this tired mind resents
And to it now just four hours sleep would be quite excellent