Get fresh music recommendations delivered to your inbox every Friday.
We've updated our Terms of Use. You can review the changes here.

Count On Me (Ring Tone)

from RING TONES! by Steve Hanson In Transit 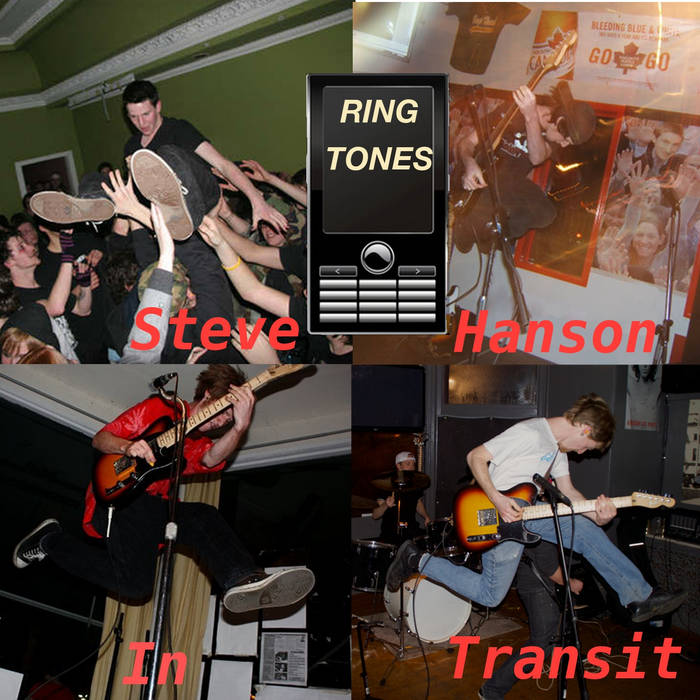 This ring tone is the third guitar solo in Steve's original jazz song, Count On Me